Liberty Classes – a series of lectures aimed at spreading the ideas of freedom and liberalism which held in spring 2016 in three cities of Ukraine Kharkiv, Kyiv and Lviv.

The project include 3 series of lectures on various economic topics. In Kharkov generally bolshe event attended by 100 people, among which social activists and students, it is noteworthy that the Kharkov participants actively involved in the discussion. 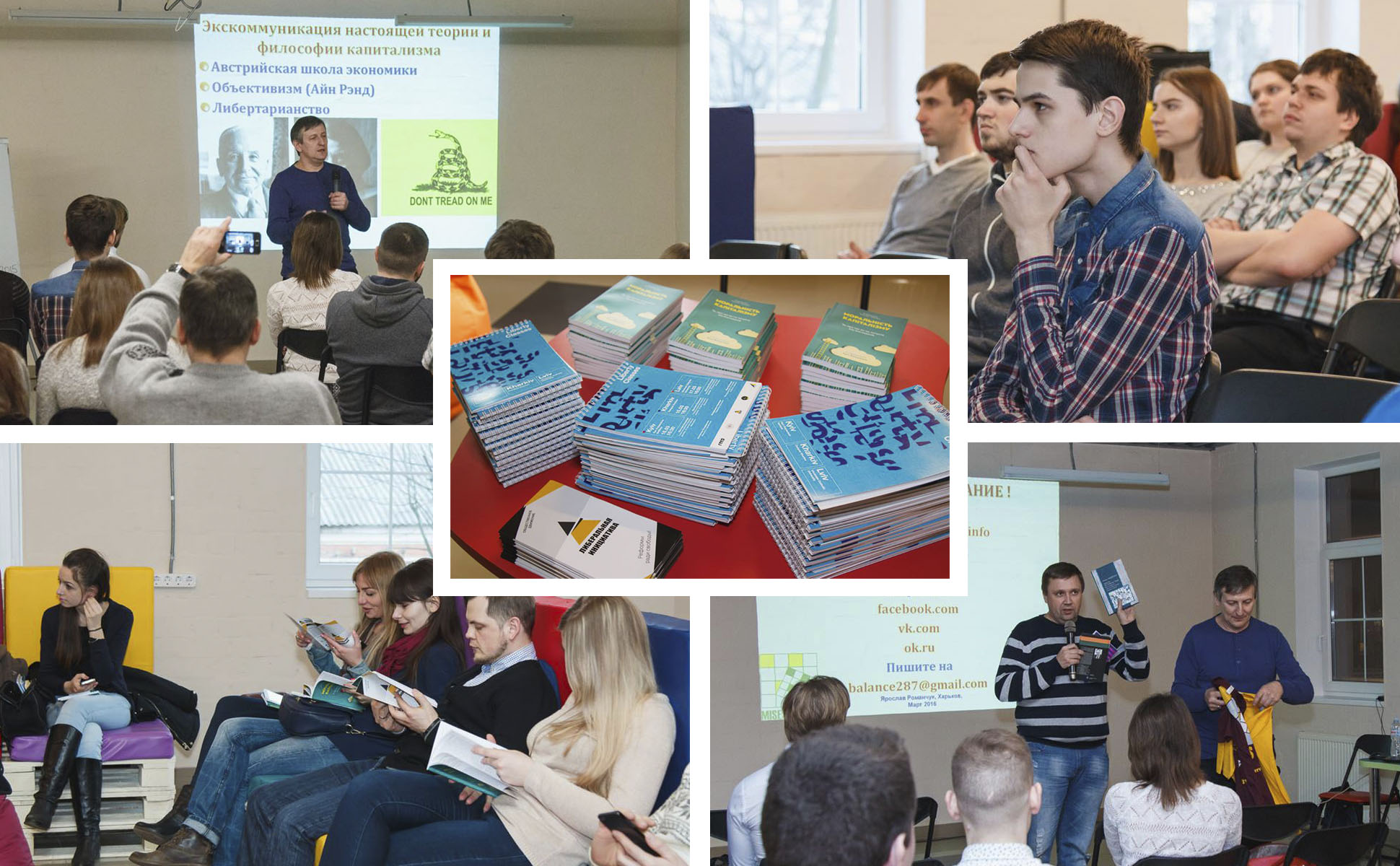