Essay Contest “What is the primary reform in Ukraine should be done, and why?”

The essay contest was held in May and June 2015 as a pilot project of the of Liberty and Competition Institute within the framework of the public movement “Liberal Initiative” with the support of Internet magazine reeD.

Of the 18 works, declared the competition, more than half concerned the reforms for the sake of the fight against corruption.

Also attracted the attention of the essay, which raised questions about the approaches changes in the education system of ideology, as well as the need to change the existing electoral law.

All participants received prizes, the competent jury selected 5 works whose authors have been further marked by the organizers. 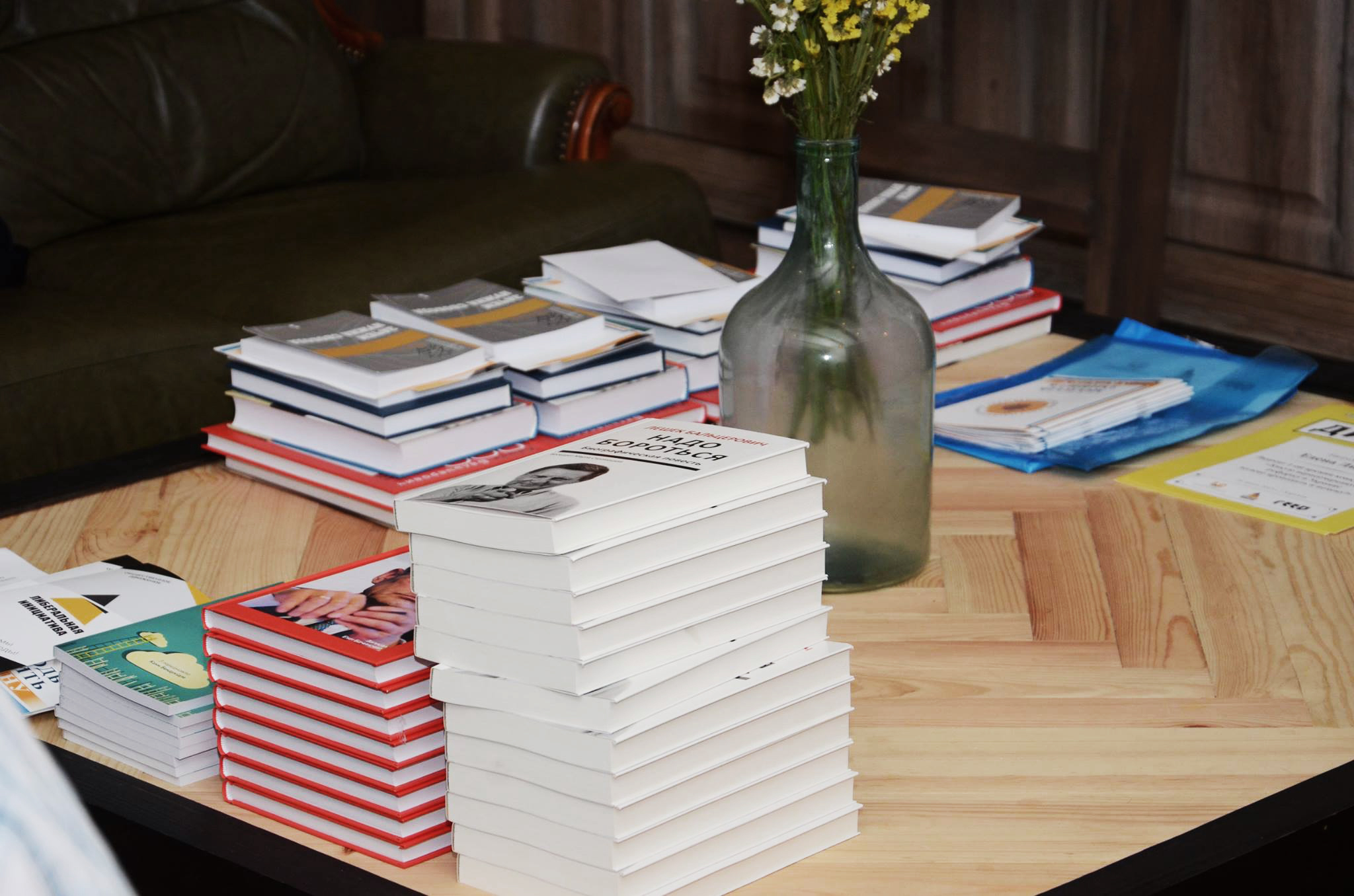 Essay Contest “What is the primary reform in Ukraine should be done – 2d prize winner Anna Buzhor, a student Yaroslav Mudry Law University